A Tribe so Beautiful..the women need to be disfigured by facial tattoos! 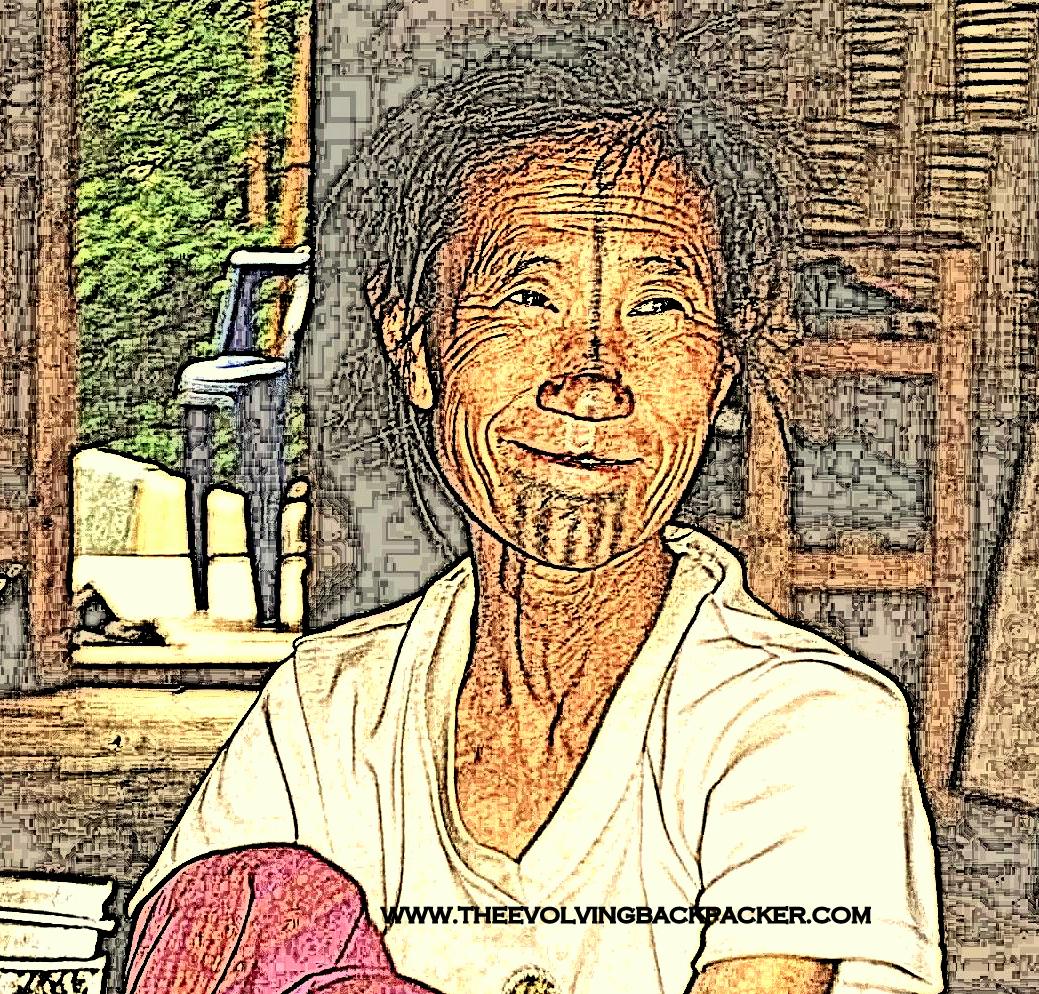 WHAT : FACIAL TATTOOS FOR LOOKING LESS BEAUTIFUL!! WHERE : ZIRO VALLEY, AURNACHAL PRADESH The Apatani, or Tanii, are a tribal group of people living in the  Ziro valley in Arunachal Pradesh in India.  Twitter Tattooing) and the stuffing of large  nose plugs were once popular among the women, although this practice has gradually fallen into decline in recent years. The […]

The Apatani, or Tanii, are a tribal group of people living in the  Ziro valley in Arunachal Pradesh in India. 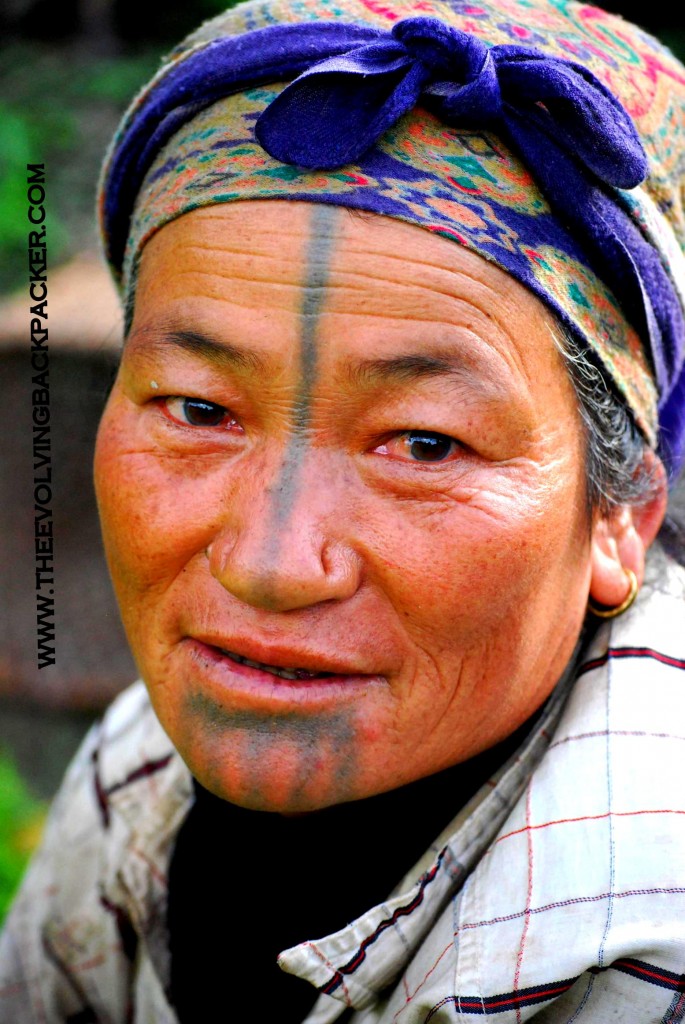 The females used to have two sets of tattoos: one running from the forehead to the tip of the nose, and another set on the chin. 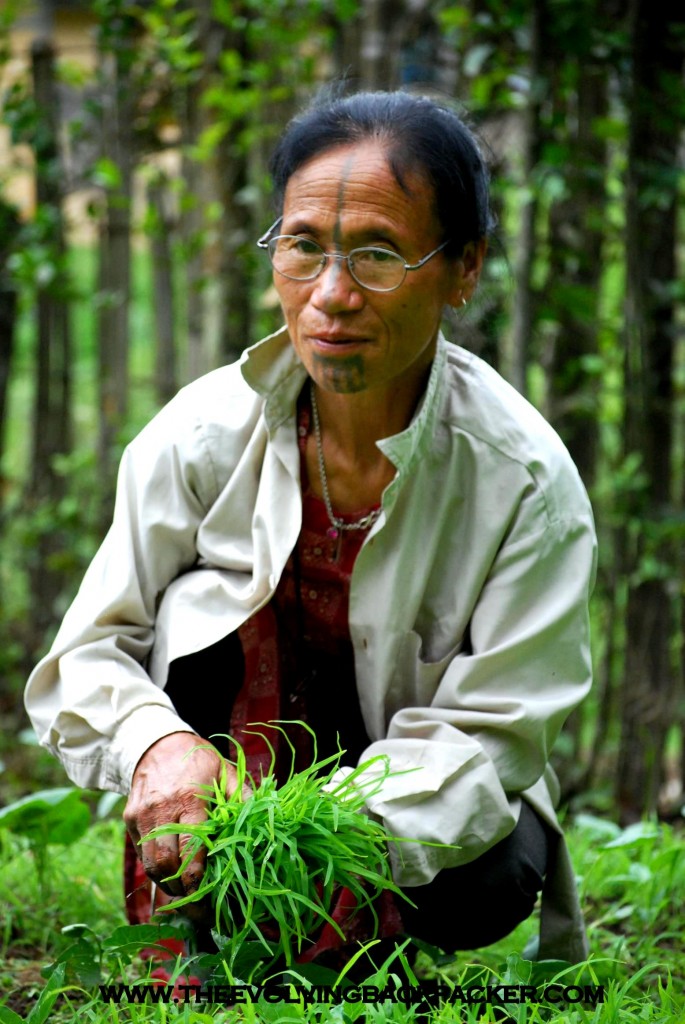 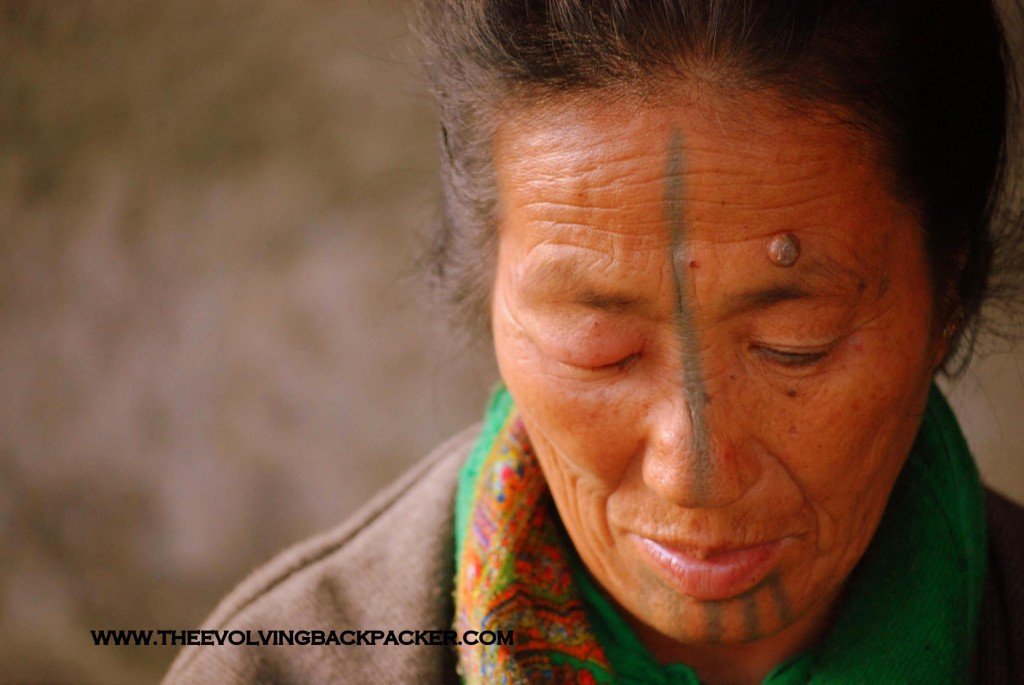 It is claimed by the locals that as their women were so pretty they were always being targeted by neighboring tribes and the women were tattooed on the faces to mask their beauty. 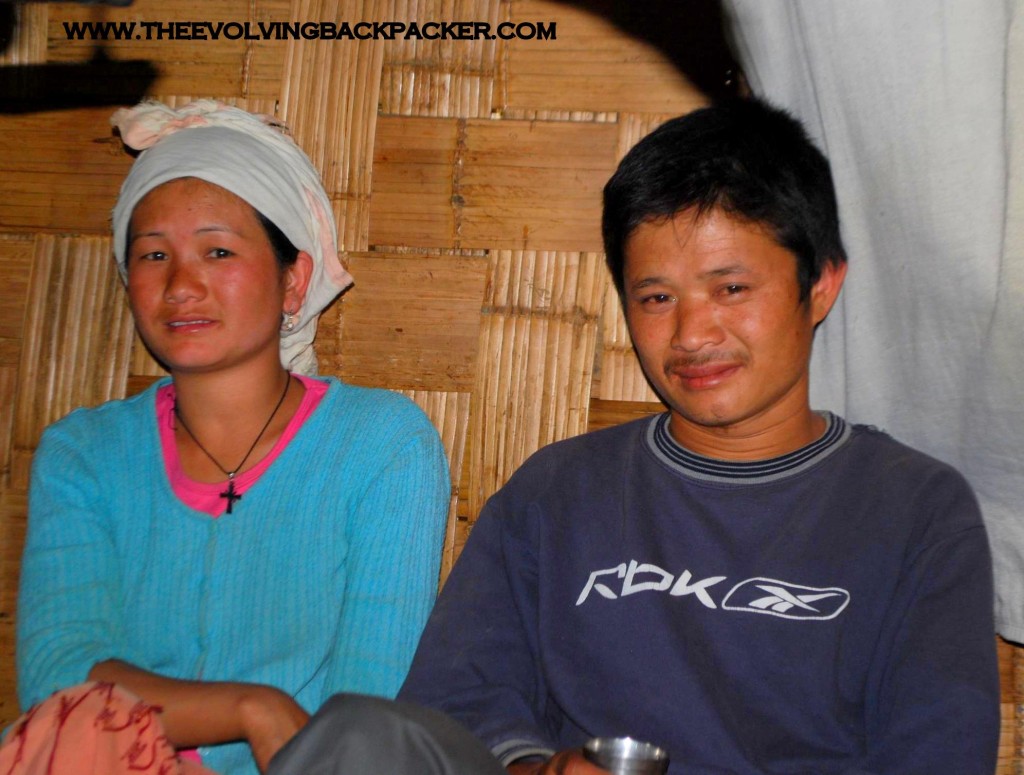 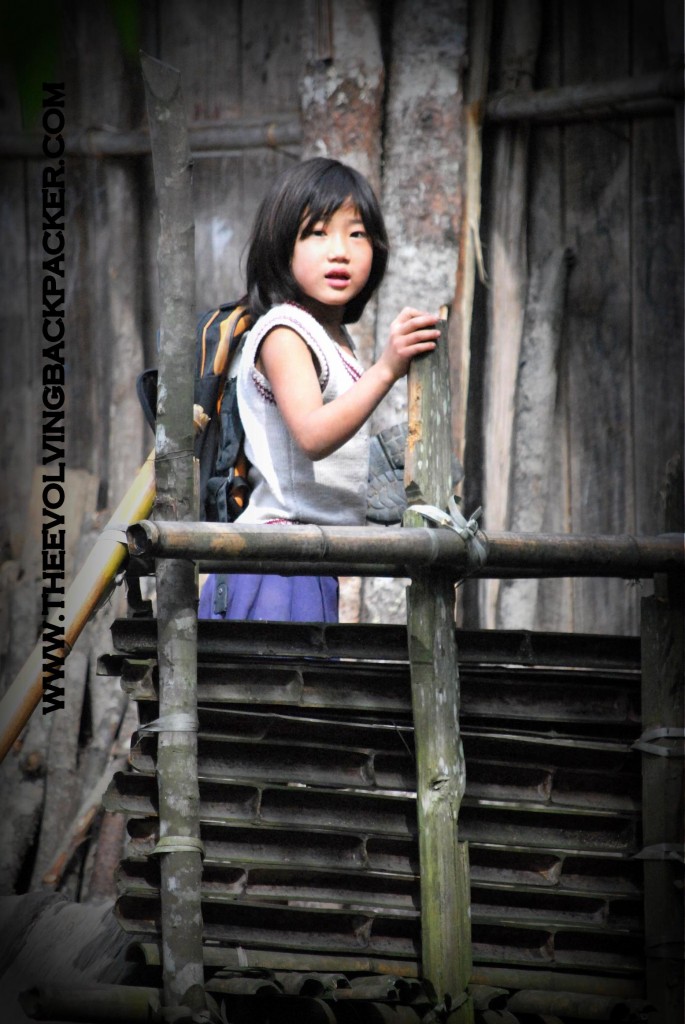 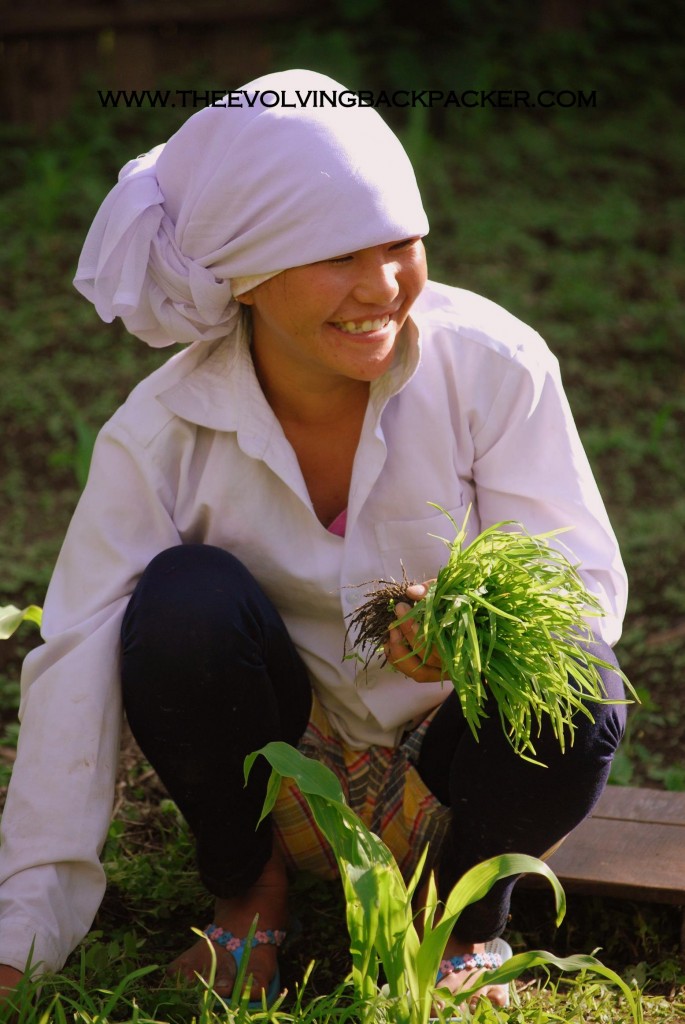 Fortunately this practice has been discontinued since late 70’s! 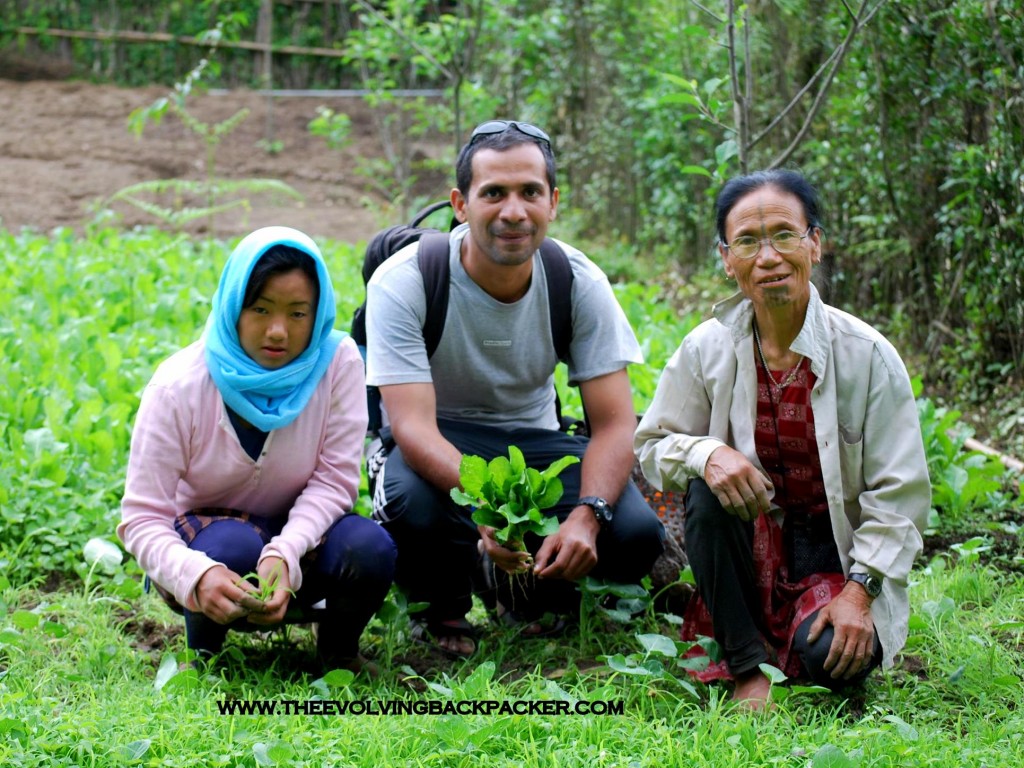 For the full write-up on this tribe and on backpacking Arunachal Pradesh follow link below: 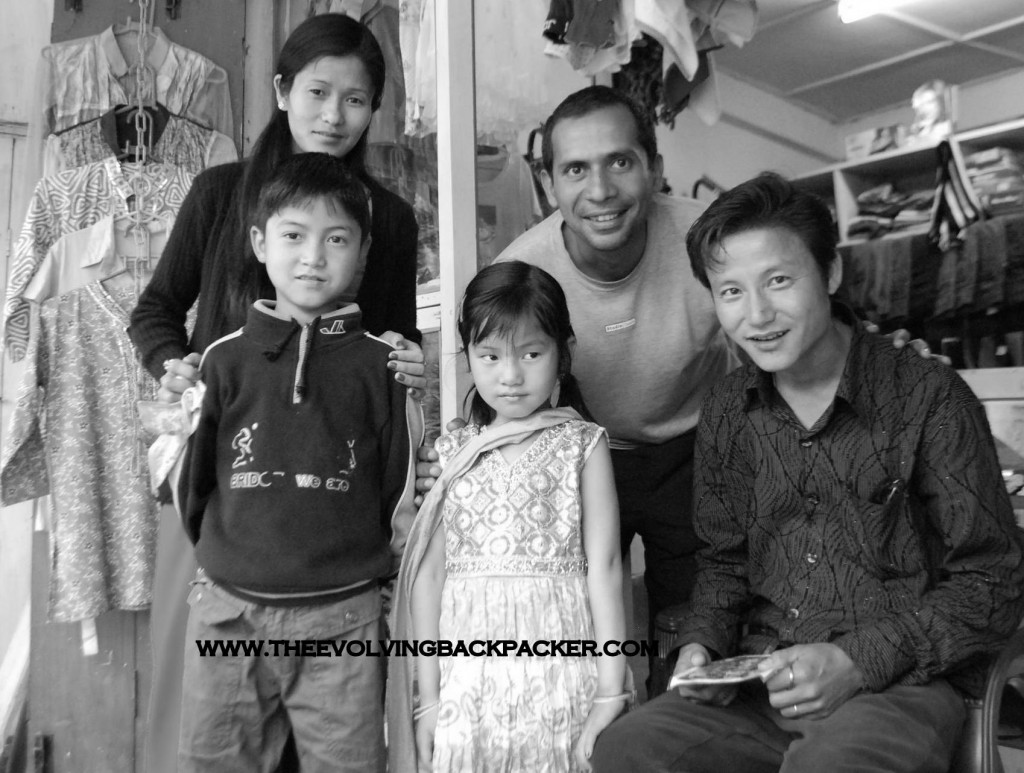