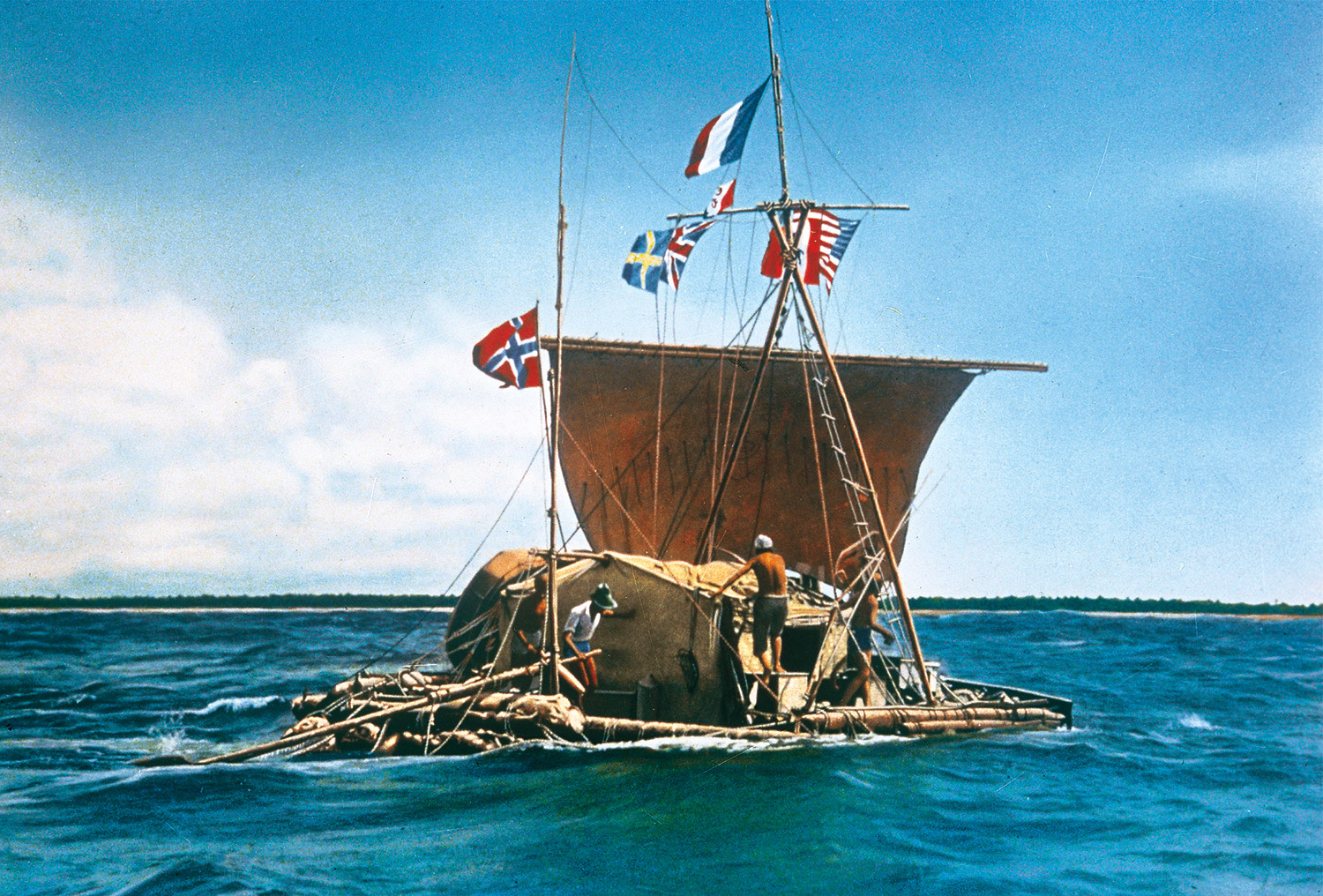 A sea voyage that transcends time

“BORDERS? I HAVE NEVER SEEN ONE. BUT I HAVE HEARD THEY EXIST IN THE MINDS OF SOME PEOPLE.” – THOR HEYERDAHL

Every journey begins with the crucial first step, however small and hesitant it may be. So too, it was in the case of Thor Heyerdahl, the famous ethnologist, explorer, and adventurer who organized and led the famous Kon-Tiki expedition: a sea voyage of 4,300-nautical-mile ( 8,000 km) across the expansive Pacific Ocean from Peru to Tuamotu Islands in French Polynesia.

For me, this incredible journey embodies the most basic of mankind’s natural instincts: prevalent in some, and dormant in most others – the desire to explore, to travel, and the itch to uncover the secrets of nature and of our history.

The reason for the Kon-Tiki journey was understandable – Heyerdahl’s intention to prove the possibility of ancient transoceanic contacts between distant civilizations and cultures. This theory was based on old reports and drawings made by the Spanish Conquistadors of Inca rafts, and by native legends and archaeological evidence suggesting contact between South America and Polynesia. 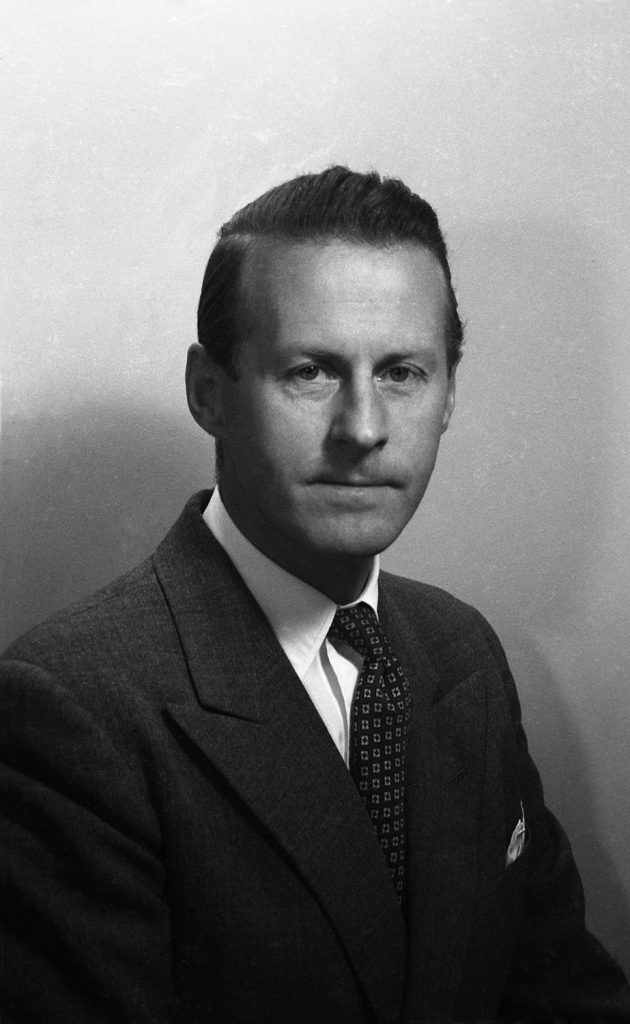 What is incomprehensible is the sheer bravado and daring of the crew who embarked on this three-month-long voyage, in the face of certain failure.

Imagine the odds and the degree of difficulty (and uncertainty) the crew faced. The year was 1947, and the communication methods at that time were primitive as compared to modern-day technology. In line with the expedition’s main goal to prove that a similar sea voyage may have occurred in ancient times, Thor and his team built a raft with balsa tree trunks up to 14 m (45 ft) long, 60 cm (2 ft) in diameter, lashed together with 30 mm (1 1⁄4 in) hemp ropes. The crew would rely on the natural ocean currents and the prevailing winds to ferry a primitive craft across an endless sea, with the hope of landing onto the Polynesian islands – mere specks of land in the middle of nowhere. There was no backup plan, no one to help them if they were to run into trouble, no documented guidelines to learn from. This was set-of-the-pant navigation and a leap of faith into the deep end.

The vessel carried 1,040 litres of drinking water in 56 water cans, as well as a number of sealed bamboo rods. For food, Kon-Tiki carried 200 coconuts, sweet potatoes, bottle gourds and other assorted fruit and roots. The U.S. Army provided field rations, tinned food, and survival equipment. They also caught plentiful fish of a different kind- flying fish, “dolphin fish”, yellowfin tuna, bonito, and shark; the fish would congregate between the balsa logs in such numbers that sustenance for food and water was amply provided for; corroborating the theory that the ancient sailors could have possibly relied on fish for hydration in the absence of other sources of freshwater.

What’s incredible to note, is that Heyerdahl had nearly drowned at least twice in childhood and did not take easily to water; he said later that there were times in each of his raft voyages when he feared for his life.

To me, Heyerdahl remains a legend and a trailblazer not just as an adventurer, but also as a person who followed his convictions and jumped headlong into his area of interest, without reservations and self-doubt. Are you and I similarly inclined and bold enough to follow our passion and take that ‘decisive first step’? 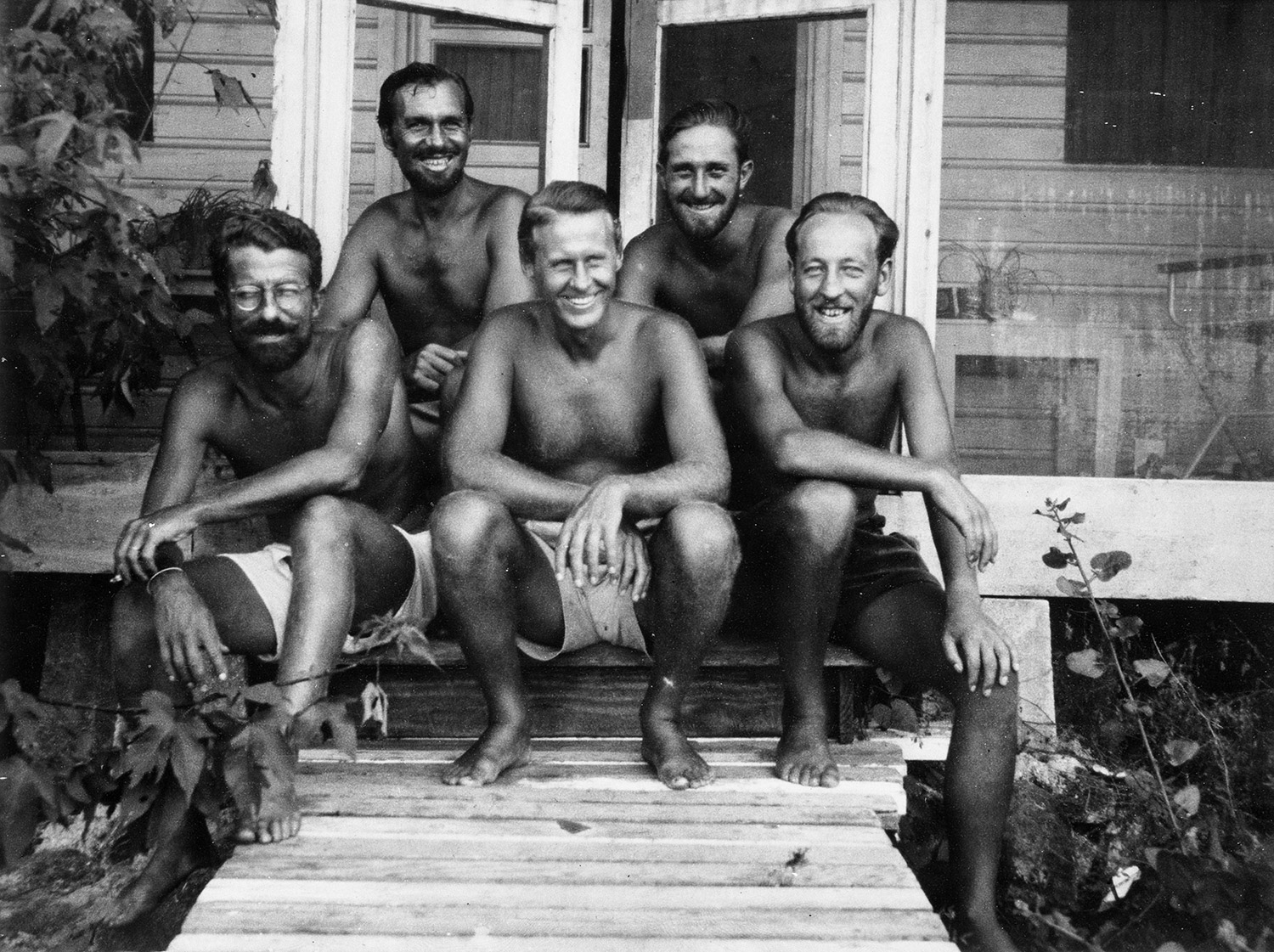 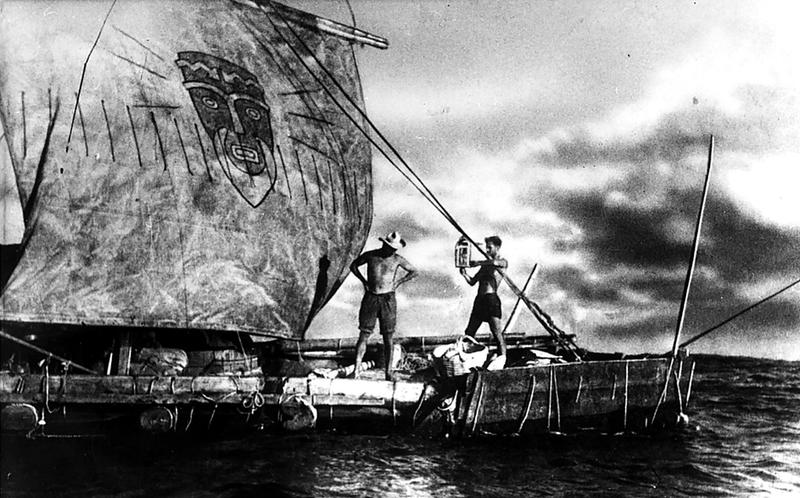 The expedition consisted of five Norwegian and a Swede. The Kon-Tiki left Callao, Peru, on the afternoon of April 28, 1947. To avoid coastal traffic it was initially towed 80 km (50 miles) out by the Peruvian Navy fleet tug Guardian Rios. The raft then sailed roughly west carried along on the Humboldt Current

The crew’s first sight of land was the atoll of Puka-Puka on July 30. On August 4, the 97th day after departure, Kon-Tiki reached the Angatau atoll. The crew made brief contact with the inhabitants of Angatau Island, but were unable to land safely. Calculations made by Heyerdahl before the trip had indicated that 97 days was the minimum amount of time required to reach the Tuamotus, so the encounter with Angatau showed that they had made good time.

ONE CAN’T BUY A TICKET TO PARADISE. YOU HAVE TO FIND IT WITHIN YOURSELF

Are you holding back from embarking on your own journey of discovery? What will it take for you to cast off the mooring line and set sail on your own adventures? For, It is only when you lose sight of familiar shores when you will chance upon incredible sights, unimaginable outcomes, and unparalleled success.

Need inspiration to take the first step? Let’s connect and take this amazing journey called life, together.  Sign up for my newsletter which will include more incredible stories of epic voyages, famous journeys, and notable personalities who have defied the odds and achieved stellar success. 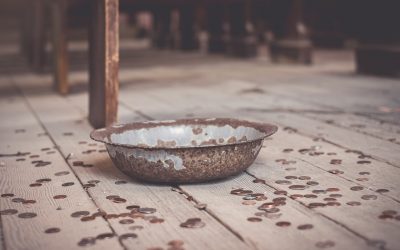 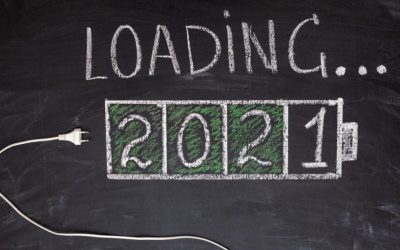 The Ten Commandments for Living in a Post Covid World