Our Journey as Migrants in Australia: Post 5 – Free Fall 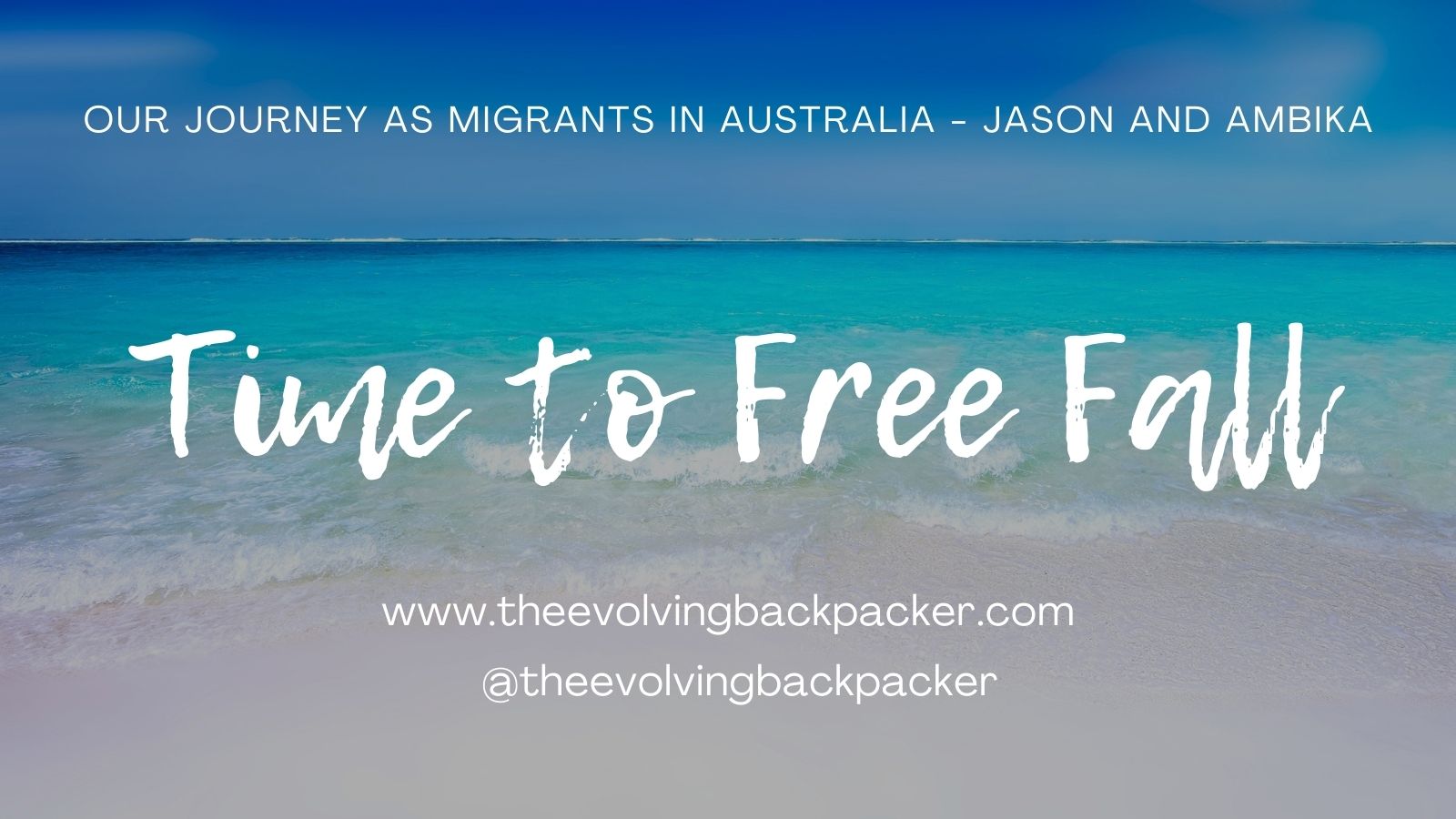 Thank you all for being a part of our migrant journey in Australia, for reading the preceding posts in this series, and for your kind words of appreciation as well as all the likes we’ve received on Facebook.

In this post, I wanted to take you to the moment when we first arrived in Australia.

Landing in a foreign country as migrants is a peculiar feeling, with a strange mix of emotions. The happy-nervous, scared-excited, hopeful-nostalgic feelings came to us in waves from the moment the aircraft lifted off at Mumbai. We were on a one-way ticket to a foreign land and we were sailing into uncharted territory – only time would tell if we had made the right move!

But Ambika and I took comfort in each other; having recently married we were still basking in the afterglow of budding love and friendship – this was going to be a great adventure and we managed to convince ourselves that if things didn’t work out, we could always return to India and start all over again.

With so much at stake, and with no job prospects or any backup plan, you’d think that we’d have been in an absolute rush to settle down like any average migrant, wouldn’t you?

But this was not for us.

Our minds were set on doing something bold and adventurous at the most crucial juncture of our migration. Instead of taking the well-trodden path, we chose to backpack extensively in Australia as soon as we arrived, and to explore the country which would eventually become our home. We wanted to learn about Australia, its people and its culture; but for the larger part, we wanted to satiate our craving for travel.

We knew that if we delayed our travel plans for until after we were well settled, this chance would never come, and the dream of travelling extensively would remain just that … a dream and an aching desire. We were in a position of zero responsibility in our lives:  no jobs, no kids, no mortgages and no real commitments that would weigh us down.

We set ourselves a well-defined goal:  two months of travel or a shoestring budget of 10,000$. We’d cease the trip as soon as we reached, either of these milestones.

Some would say we were bold … many would say we were foolish to embark on a backpacking trip with so much uncertainty in our lives, and they’d all be right to some extent.  But Ambika and I knew in our hearts that it was now or never and if we didn’t, we’d regret it. Lewis Carroll sums up our feelings in this quote:

“In the end… We only regret the chances we didn’t take, the relationships we were afraid to have, and the decisions we waited too long to make.”

And so, we did. We dumped our apprehensions, donned our backpacks and embarked on the trip of a lifetime.

It was time to free fall.

Would you like to join us on our adventure, and explore Australia through our eyes?

Would you like to know more about Jason and Ambika's epic backpacking trip in Australia?
Total Votes: 13
Voting is closed 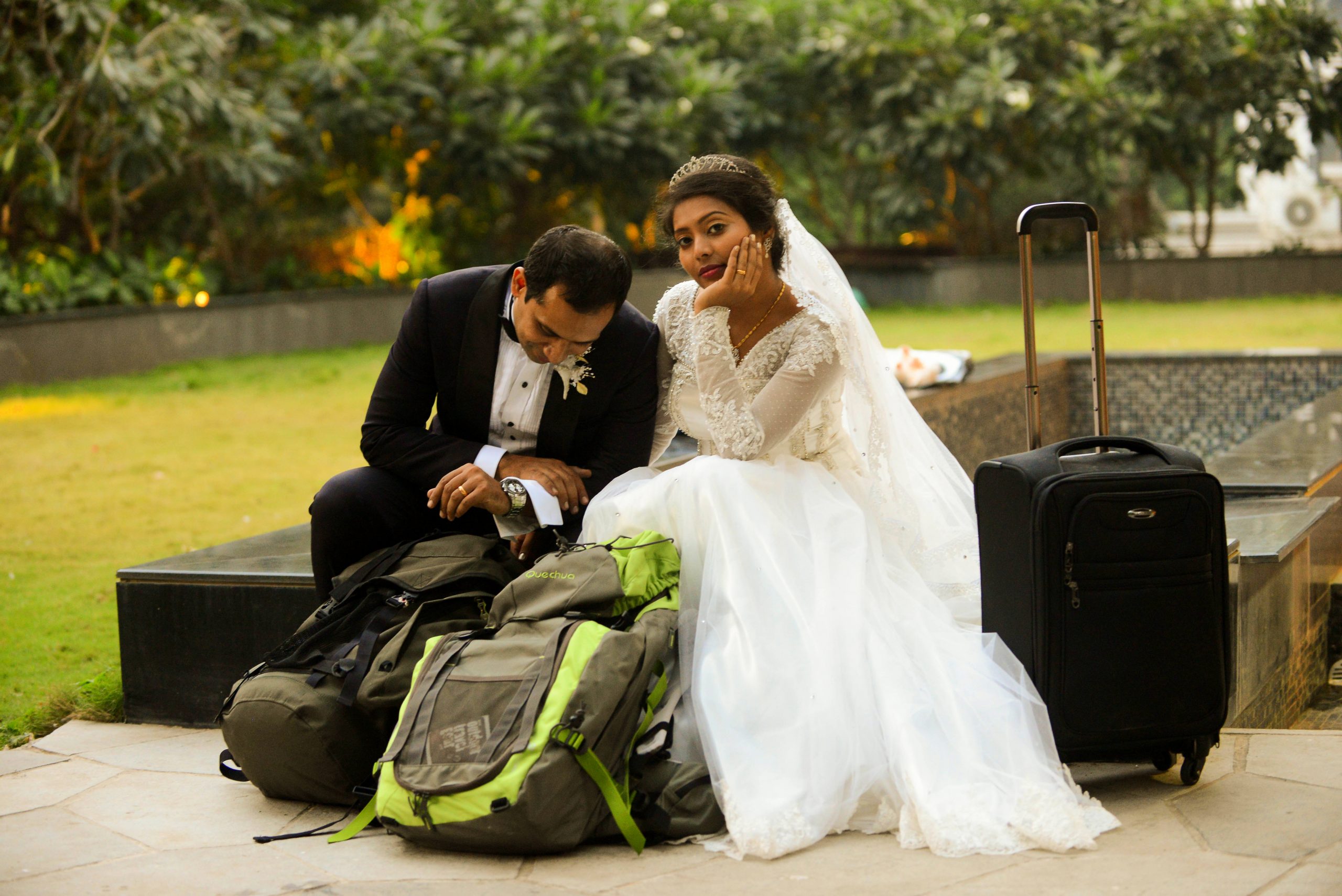