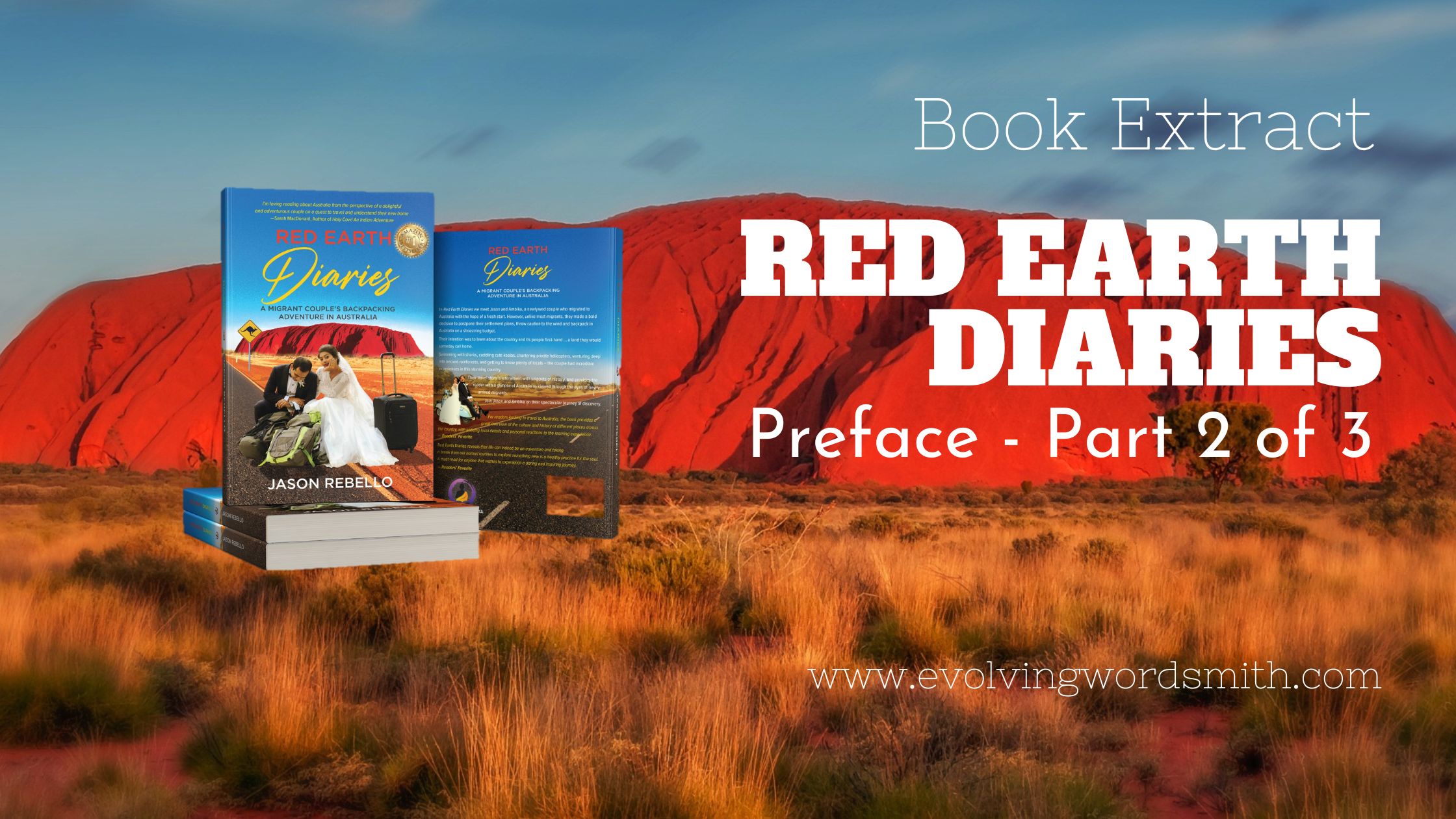 In the Red Earth Diaries Book Extract Series, I intend to share the content of the book in small bite-sized segments along with some photographs and some background stories where possible. This is the second part of the Preface Chapter and in this extract, I describe my first meeting with Ambika, and I take the reader to the moment where I share my dream of migrating to Australia with her. To read the first part of this chapter visit – Link

(If you are interested in reading the post from last year which shared the news about the book launch, you can find it here: Red Earth Diaries- Book Launch. The post contains a promotional video about the book as well.)

Ambika, on the other hand, turned out to be a very different kettle of fish.

We first met towards the end of 2012. On our first coffee ‘date’ I rattled off my well-practised speech about why I preferred to be single. ‘Nothing personal,’ I said, ‘it’s just that I don’t see myself ever starting a family or staying in one place for the rest of my life. You seem like a lovely girl, and I’m sure you’ll meet the right person who’ll bring you a lot of happiness, but that person just ain’t me.’

So firm was my conviction that I never really expected someone to ever challenge it. Ambika was the first and only person who did. She gazed at me in silence for a minute, slowly sipping her coffee and regarding me with her mesmerising amber eyes. Then she asked, ‘Did it ever occur to you that you could have a life partner and still travel to your heart’s content? Why would anyone ask you to give up something that you’re so passionate about, especially if that person was hoping to be your life partner?’

It was my turn to be rattled and, for the first time ever, I began contemplating a travel partner. That first date led to a series of catch-ups and with every meeting, my defences slowly crumbled. It wasn’t long before I got down on one knee and proposed. From that moment, I knew that my life had irrevocably changed. She said yes, by the way.

It turned out Ambika loved exploring as much as I did, having done a fair bit of it in India as a child with her family. Later, she had also travelled overseas on multiple occasions in her role as a sales manager. I was soon to discover that she had an equally adventurous streak.

We were in the starry-eyed phase of our courtship where everything around us seemed picture-perfect – the skies were bluer than they had ever been, the birds chirped in the most melodious tones, the flowers were in full bloom. The world was ours for the taking. All we had to do was paint the most colourful picture on the blank canvas of our life together. In between working out the wedding arrangements and gazing into the crystal ball, we began fantasising about all the exciting voyages we would embark upon once we were married. Ambika eventually proved to be the catalyst for realising my life-long dream of migrating to Australia.

Sailors are never short of imagination – where do you think all the ‘mermaid’ and ‘treasure island’ stories come from? – but again, Ambika, who turned out to be a feisty sparring partner, was not to be outdone. One evening while walking along the foreshore of the Arabian Sea in Bandra, a glitzy suburb of Mumbai, oblivious to the crowds that swarmed around us on the promenade, I casually broached the topic of moving overseas permanently, hoping not to alarm her with my outlandish proposition. At that time, we were settled, at the peak of our careers, had our families close by and were living a comfortable life. We had no real reason to migrate.

‘Sure,’ Ambika replied, wondering where this conversation was leading.

‘How about moving to a country where the sun shines all through the year?’

‘Hmm … sounds great. Where do you think that is?’

‘How about Australia?’ I asked in a flat monotone that belied my nervousness. ‘It’s a beautiful country, the people seem lovely, and it could be a wonderful place to start a family.’

Ambika gazed silently out towards the distant horizon for a few minutes which seemed like an eternity to me. Then she turned and said in a steadfast voice, ‘Yes, I think we should give it a go.’

And just like that, that tiny seed of desire from two decades earlier finally emerged, triumphant and glorious… 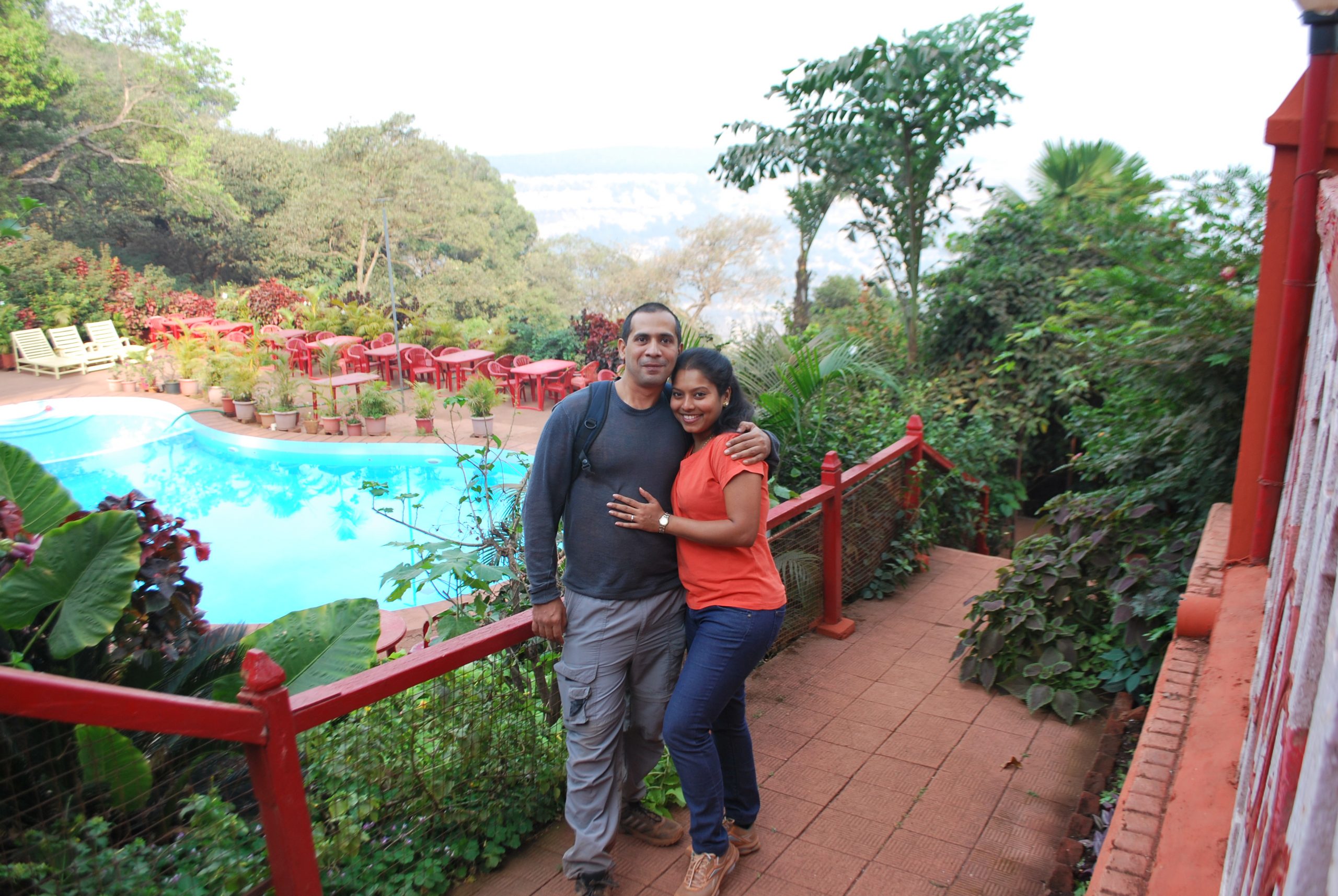 Some photos of Ambika and me during our courtship phase.

If you would like to know more about our journey as migrants in Australia, then I invite you to read the earlier posts:

Please don’t forget to comment below and hit the Like button and Share it in your social circles. I invite you to subscribe to my newsletter as well, to get notified when I upload more posts related to my book or on topics related to travel, zen and spirituality.

Super excited to have you along for the ride! 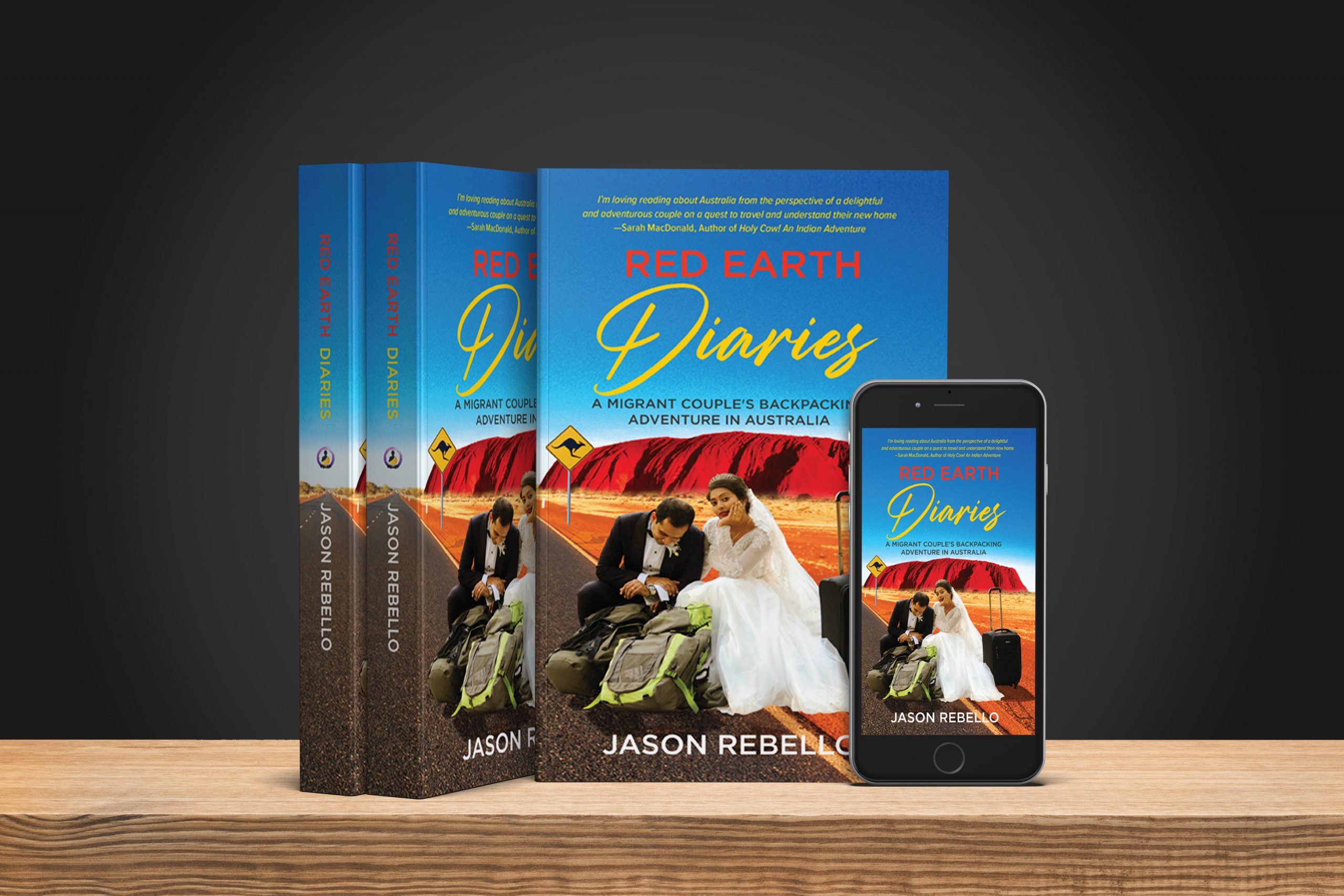 For more details or to buy a copy of  the book visit- www.evolvingwordsmith.com 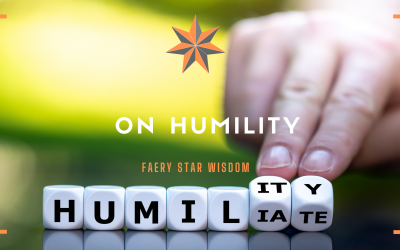