The Monk who came gliding through the window 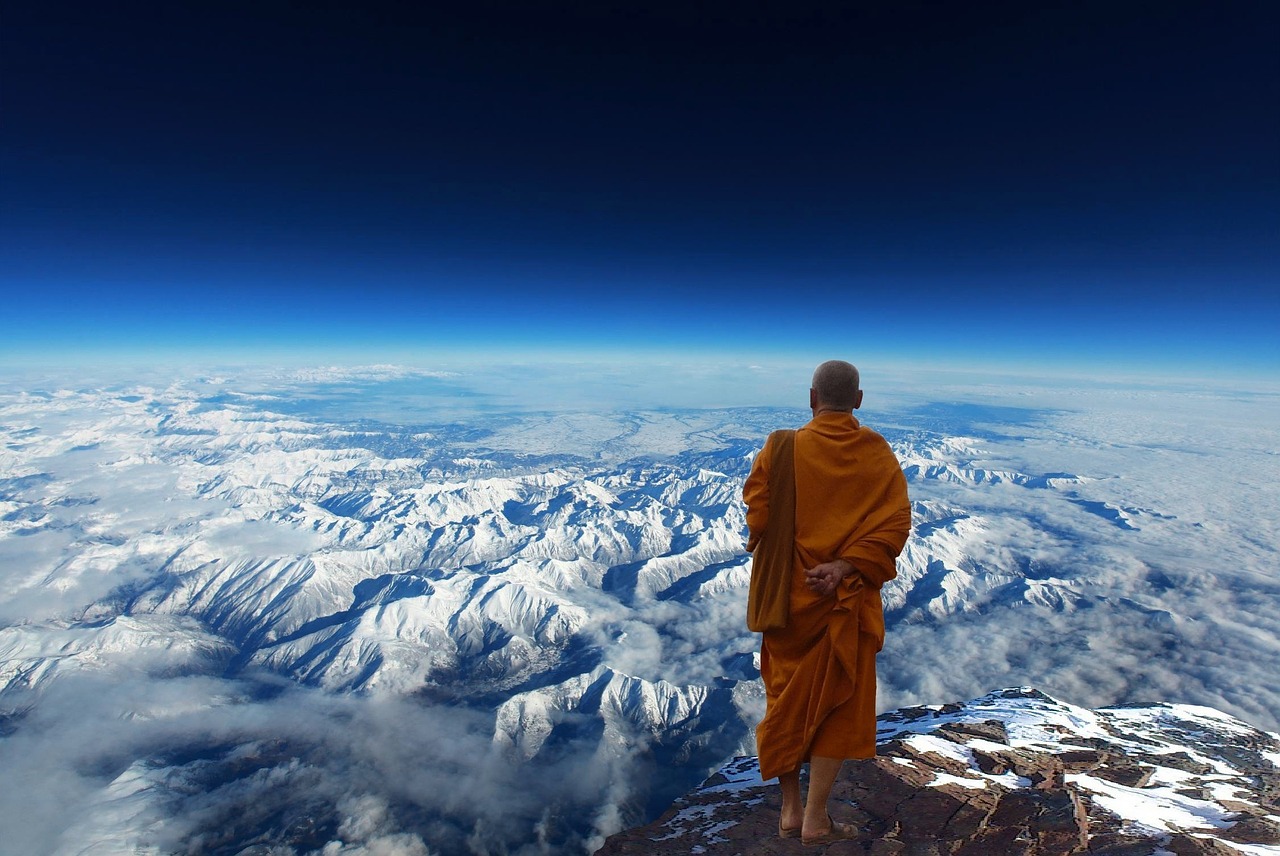 On one of my backpacking travels to Arunachal Pradesh, I had the opportunity to visit a Buddhist monastery located in the remote region of Tengapani in Namsai District. Located far off the beaten track, this temple seldom gets any tourists or backpackers. Even for me, coming here was purely out of chance rather than out […]

On one of my backpacking travels to Arunachal Pradesh, I had the opportunity to visit a Buddhist monastery located in the remote region of Tengapani in Namsai District.

Located far off the beaten track, this temple seldom gets any tourists or backpackers. Even for me, coming here was purely out of chance rather than out of any religious intent. The road leading to my intended destination, a forest reserve, was washed away due to heavy rains and as an alternate experience my local guide suggested I embark on a spiritual quest instead. 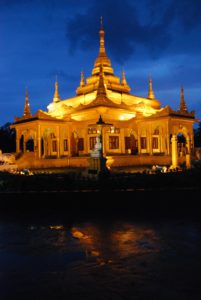 Although I had visited many monasteries in the North East during my travels, this particular experience was quite different. I was given access to the sanctum sanctorum of the temple and also got an opportunity to witness a day in the lives of the monks, some of them being senior priests whilst the majority of them mere children who had just embarked on their training. 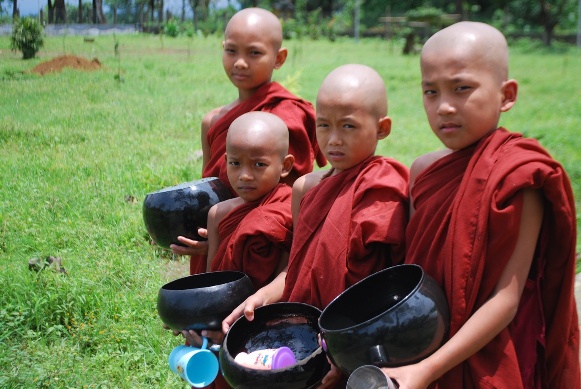 These kids had to lead a strict monastic life and be trained for a minimum of 8 years until they progressed to assuming active duties in the temple. Heads shorned and draping saffron robes these kids would line up with the begging bowl for each meal.

It was when I went to pay my respects to the Chief Guru of the temple that I realized the transcendental status that some of these monks achieve. 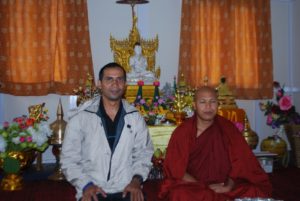 On the day I visited the chief priest, he had just completed his daily meditation and was sitting cross legged on the floor on a slightly raised platform. He invited me in and was very eager to learn about my travels and adventures. It was only when he started telling me a little bit about himself and about the monastery that I was totally taken aback from what I learnt.

Firstly ‘Guruji’ emphasised the core tenet of Buddhism was that of self-realization which only came with inner reflection. According to him the biggest difference between science and Religion was the fact that any scientific experiment was aimed to prove or disprove a notion and relied on an observer conducting the experiment.

Self-Realization, on the other hand, was achieved by distancing the self from perceived ‘Reality’ and merging into the vastness of the universe.

“The eye sees only what the mind is prepared to comprehend.” ― Robertson Davies, Tempest-Tost

The Chief Priest then went on to tell me about his teacher. He mentioned quite casually that his Guru would visit him once in a while and he would usually glide in from the window spend some time with him before returning back to his abode high up in the Himalayan mountains.

I actually did a double take when he mentioned the flying monk and dared to ask him if he was being metaphoric. He just smiled and told me that it was true indeed and very much possible.  According to him, transcendental meditation helped one overcome the limitations of the human mind and things that seemed miraculous to the common man would appear quite normal to an evolved soul.

“I believe in everything until it’s disproved. So I believe in fairies, the myths, dragons. It all exists, even if it’s in your mind. Who’s to say that dreams and nightmares aren’t as real as the here and now?” ― John Lennon

Well it would take me some time to take in all that I learnt that day but since then I have often pondered about our grasp of reality which  is merely a perceived three dimensional observation. There were so many unexplored dimensions and parallel universes that lay hidden below this this layer of illusion.

I have yet to believe in flying monks, leave aside see one but maybe, just maybe, someday I will bump across one whilst on my evolving journeys!

“Reality is merely an illusion, albeit a very persistent one.”  – Albert Einstein

“It’s funny how humans can wrap their mind around things and fit them into their version of reality.” ― Rick Riordan, The Lightning Thief

“The more real you get the more unreal the world gets. ” ― John Lennon 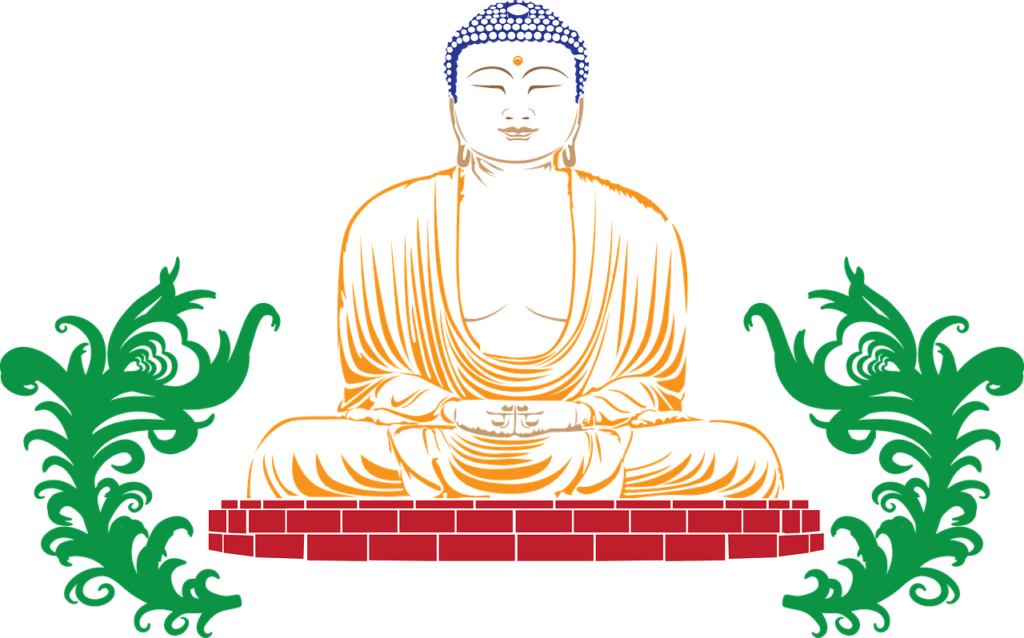 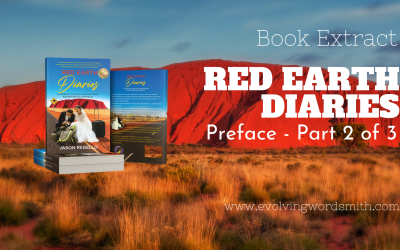